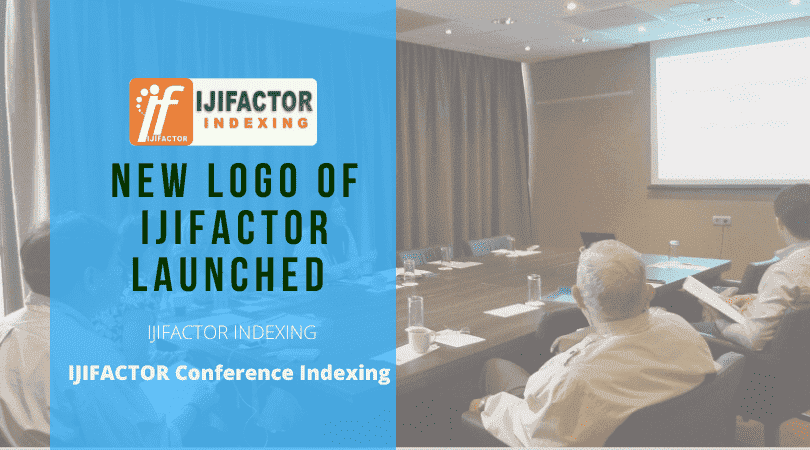 Recently IJIFACTOR has updated the new and refreshed logo. IJIFACTOR is one of the largest publicly available non-profit digital databases of the top peer-reviewed Journals, Scientific literature, books, and conference proceedings across the globe.

JIFACTOR aims to improve the dissemination of scientific literature and to provide improvements in functionality, usability, availability, cost, comprehensiveness, efficiency, and timeliness in access to scientific and scholarly knowledge.

Recently new IJIFACTOR logo has been launched in an event at Dubai. Where the Management team, Founders,Promoters, Reviewers and Volunteers of IJIFACTOR graced this event.

On this occasion, the Chief Editorial Officer Prof. Mark Brown has highlighted the recent achievement of IJIFACTOR. He said,” During such a short time period the IJIFACTOR has now reached a new high, so Congratulations and Best of luck for the coming days”.

Vision-2025 of IJIFACTOR has been launched. During this event, the New rules and guidelines have been initiated to improve the quality.

Also read: Why IJIFACTOR for research?

Why to index your Journal in IJIFactor

Apart from the Journal and periodicals, IJIFACTOR has now started indexing the Conferences. This will increase the quality of research and research conferences. The IJIFACTOR Conference Indexing has been very popular in such a short period of time.

Thanks are given to Supporters and members.

Prof. Mark Brown has also given thanks to all the Publication members who have given a financial contribution towards the IJIFACTOR. He also invited the others to join this movement and contribute financial support to IJIFACTOR for a better cause and maintain the high efficiency and quality of service as did the past.

Must read: How to Volunteer for IJIFACTOR

New IJIFACTOR logo Launched and the news services announced recently not only improve the quality of the service but also improve the research. 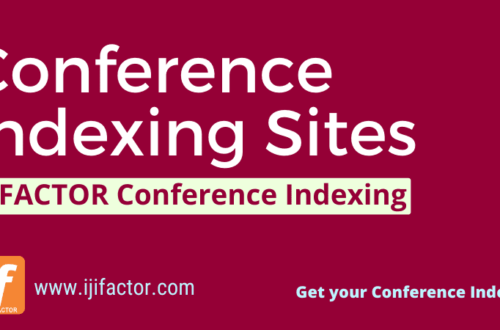 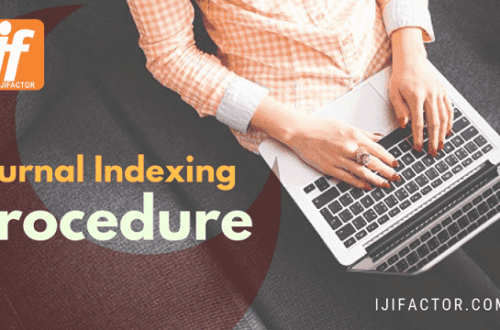 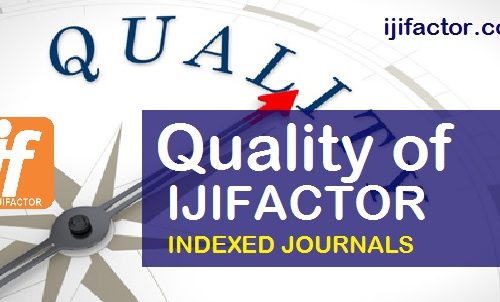